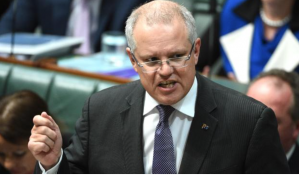 The government have now done a major backflip and come up with an alternative,  which was braodly welcomed by the superannuation industry.

A brief summary of the changes are as follows:

If you're an ambitious business owner looking to boost your current results or if you're looking to get your business off to a flying start we invite you to   contact us today. You can expect practical business, tax, marketing and financial advice that could have a profound effect on your future business profits. To book your   FREE, one hour introductory consultation simply call us on (03) 9326 1244 or complete your details in the box at the top of this page and we will be in touch.