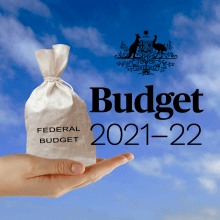 The Government announced it proposes to permit individuals aged 67 to 74 to make non-concessional (after-tax) contributions to superannuation on the same terms as those currently applying to individuals under age 67 by removing the work test for contributions made from 1 July 2022. Currently, individuals aged 67 and over are subject to a work test, which requires the individual to have worked a minimum of 40 hours over a consecutive 30-day period in the financial year in order to make a voluntary superannuation contribution that year (either concessional or non-concessional). 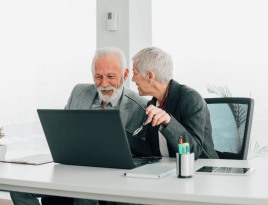 The Government announced that it will reduce the eligibility age where downsizer contributions can be made into superannuation from 65 to 60 years of age, with the changes expected to come into effect from July 1, 2022. These measures will allow a person aged 60 or over to make a one-off non-concessional contribution to their superannuation of up to $300,000 from the proceeds of selling their principal residence owned for ten years or more prior to the sale. Downsizer contributions do not count towards superannuation contribution caps and are permitted irrespective of a total superannuation balance. Contributions under the measure are available to an individual and their spouse even if only one of them was the owner of the property (i.e. both may contribute up to $300,000 each from the sale if they each satisfy the conditions). The measure is a targeted reduction in super restrictions that should provide increased incentive for older individuals to downsize sooner, thereby increasing the supply of family homes.

The Government announced an increase in the amount of superannuation savings a first home buyer can access to purchase a first home. Under the current First Home Superannuation Saver Scheme, up to $15,000 of voluntary superannuation contributions a year can be accessed early for the purchase of a first home, with a total withdrawal amount of up to $30,000 permitted. Under the revised scheme, the annual $15,000 voluntary contributions amount remains, but eligible individuals will be able to withdraw up to $50,000 in total of eligible super savings for a first home purchase. This revised scheme is expected to commence from July 1, 2022. 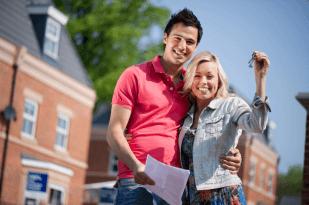 Contributions and associated earnings that are withdrawn under the scheme are taxed at the individual’s marginal tax rate, less a 30 per cent tax offset. In most circumstances, the net tax paid on contributions and earnings withdrawn under the scheme would be in the order of 15%. As such, this is likely to be a better outcome compared to the first home deposit being saved personally where ordinary marginal tax rates would apply on earnings. Most first home buyers would benefit from using the scheme and the Government announced some further technical changes to reduce complexity and unintended outcomes which should make the scheme more accessible to first home savers. 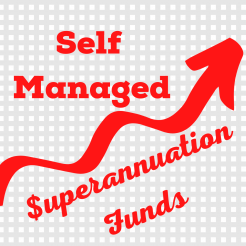 The Government stated it will permit individuals to exit legacy pension products, together with any associated reserves, for a limited period of two years. The measure is stated to apply to market-linked pensions, lifetime pensions and life-expectancy pensions in self-managed superannuation funds. Currently, these pensions can only be converted into another pension where access to the underlying capital is generally restricted, with significant tax and estate planning issues arising on such a restructure. The Government also stated that the social security and tax treatment will not be grandfathered for new pensions commenced with commuted funds and that commuted reserves will be taxed as an assessable contribution. Accordingly, the detailed rules and individual circumstances will need to be examined before deciding whether conversion of a legacy pension under this measure is optimal for those who may become eligible to do so. The measure is stated to apply from the first financial year after the date of Royal Assent of the enabling legislation.

This article forms part of our Business Accelerator Magazine. Download the latest edition HERE or browse other articles from this edition below: